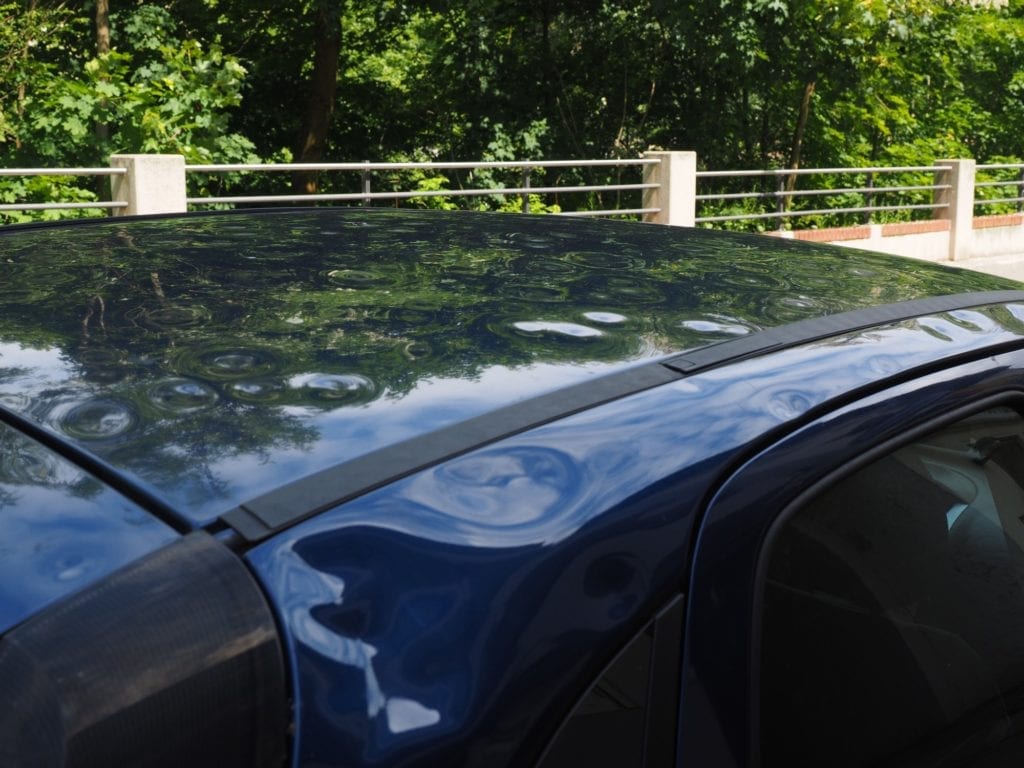 Paintless Dent Repair: How Does it Work?

You’ve had a long day in the office and run out the door the minute you’re clocked out. You can’t wait to get home and put all of those work-related stresses in the past. However, you’re soon faced with another reason to stress.

You’ve had a long day in the office and run out the door the minute you’re clocked out. You can’t wait to get home and put all of those work-related stresses in the past. However, you’re soon faced with another reason to stress.

You walk up to your car and you see one thing and one thing only: a big dent! Did it happen while you were at work? Did it happen somewhere else and you’re just now noticing it? Is that from that shopping cart you backed into the other week?

All of these things rush through your mind. Luckily, paintless dent repair is here to ease your mind. Don’t spend time trying to figure out how it happened.

It’s done and you can’t change the past. But what you can do is fix the present. Paintless dent repair is the perfect solution.

Read on to learn more!

The process doesn’t require the use of body filler or paint, therefore getting its name, paintless dent repair. Instead, technicians use bumping hammers and picks to remove the dents and dings. Although this might seem like an easy enough process to complete on your own, the truth is that it isn’t.

It takes a trained technician to get the job done right. Skill is needed to bring the dent back into its original form without chipping the paint or leaving creases.

The Advantages of Paintless Dent Repair

There are a few amazing benefits that come along with choosing paintless dent repair as your solution. Those benefits are as follows:

When traditional body works had to be done, there are body fillers, sanding, and repainting that all have to come into play. Because you bypass all of these steps with paintless dent repair, you’ll save money.

How bad the damage is, where it’s located, and how many dents there all determine how long the process takes. However, in many instances, paintless dent repair is more convenient than other alternatives in that it’s much quicker.

How the Process Works

Now, let’s say you’re ready to bring your dented vehicle in to have the dent removed. Do you know all of the steps that must be taken before the job is complete? Here’s what to expect.

The first step in the process is to assess the damage. The technicians will review all the details about the dent. They’ll consider it’s size, location, and how to get to it.

They’ll then determine if the dent is something that they can fix using paintless dent repair.

Now it’s time to access the dent. The technicians will need to find a way to get to the back of the dent as well as the front of it. Depending on where it is, some technicians might have to carefully remove parts of the car’s body.

For example, a body panel, tail light, or even interior panels in some cases will be removed so the technicians can access the dent precisely without damaging your vehicle. This is necessary because to get the job done right, there needs to be a clear pathway to the dent. Again, this is something that takes skill and experience and should be done by a professional.

A lightboard is then used to determine where to place his or her tools on the backside of the dent to return it back to normal. The light board creates shadows and helps the technicians see the dent more clearly.

By applying pressure and gently massaging the dent, technicians are able to pop the dent out and restore your vehicle. Just the right amount of pressure is applied to repair the dent without causing any other complications.

Total Time of the Process

For most situations, paintless dent repair is quick and convenient and is done within a couple of hours. You’ll be back on the road in no time driving your now dent-free vehicle. However, do keep in mind that every case is different.

Depending on the severity of the damage, the amount of damage, and where the dent is located at on your vehicle, the paintless dent repair process might take a bit longer. For example, hail damage to a vehicle can be extensive.

Fixing this type of damage may require a couple of days to remove and repair all dents on your vehicle.

Don’t let the shock of an unexpected dent in your vehicle ruin your day. Call us at JD Collision today and schedule to have your vehicle’s dents repaired using the paintless dent repair process. Don’t have a chance to call?

No problem! Fill out this form with the details of your needed repair. Once submitted, one of our body shop specialists will get back with you shortly! So, what are you waiting for?

Contact us today and let us help you get your vehicle back to its original state! 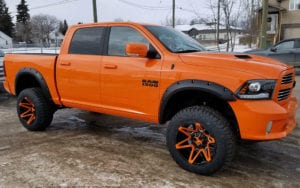